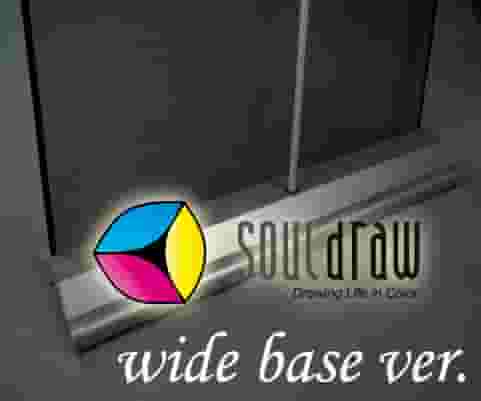 The product is much higher quality than a typical banner stand, the base is sturdy and the rewinding mechanism is very reliable (though you do have to be careful that it winds up squarely, otherwise the bar at the top of the banner won't properly sit in the stand).